In a last-minute move, the governor of Istanbul banned Sunday’s Pride Parade, using the month of Ramadan as a justification.

In previous years, Prides were also held during Ramadan, without obstruction by the state and tens of thousands people participating.

As demonstrators gathered to start the Pride Parade, defying the ban, they got violently attacked by Turkish police, which used tear gas, plastic bullets and water cannons.

Istanbul Pride has taken place without incident since 2003.

Kati Piri MEP, European Parliament rapporteur on Turkey and Member of the Intergroup on LGBTI Rights, reacted: “Istanbul is a city of diversity and has a long tradition of peaceful pride parades.”

“I very much regret the unacceptable police violence yesterday against all the courageous marchers.” 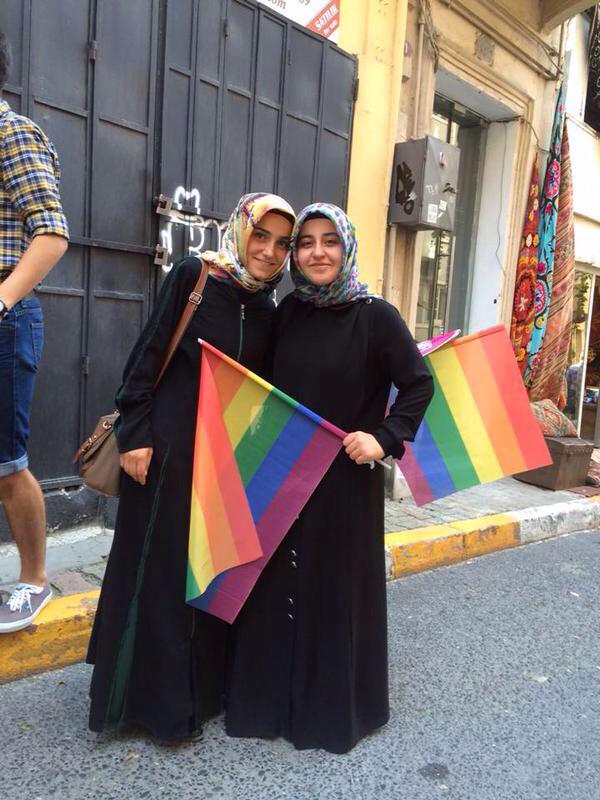